We are using cookies to identify user and to analyze usage of this webstore. By continuing you accept usage of cookies. Close. 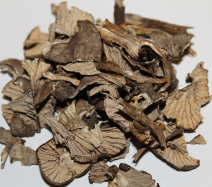